Want to ask us a quick question?

Send us a quick email by clicking here »

For news on entertainment and sporting events in and around Birmingham and Solihull then look no further than A2B Radio Cars. 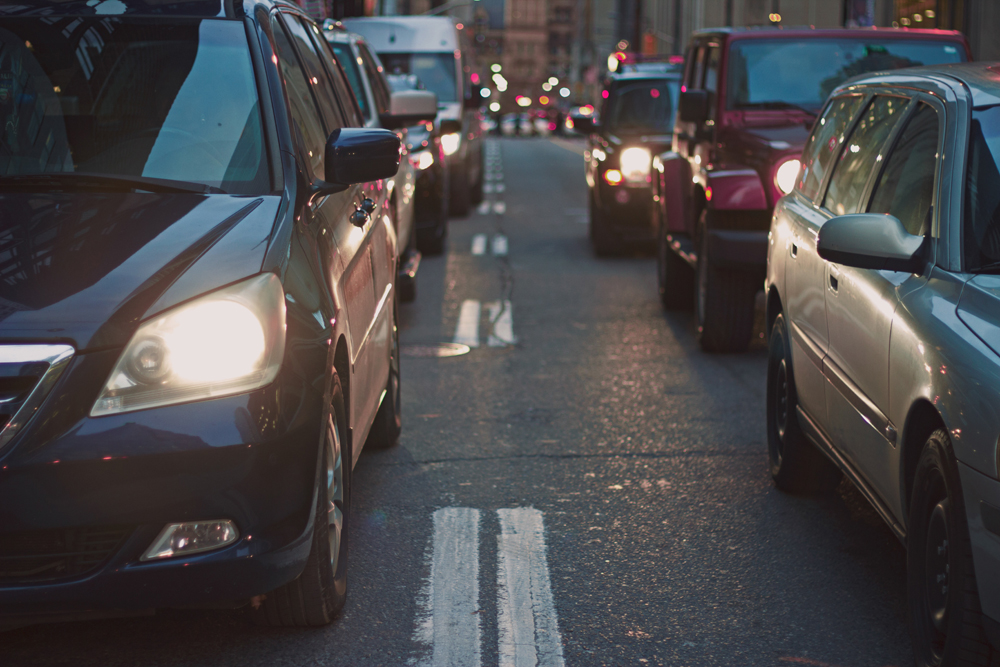 Having been called out by the European Commission over its poor air pollution records, plans have been put in place to introduce a congestion charge for Birmingham City Centre. Motorists who drive in the proposed ‘clean air zone’ (CAZ) could be charged up to £10 a day, in a frantic effort to improve air quality by the 2020 deadline.

In this article, we’re taking a look at these plans, including the benefits and potential problems which could affect thousands of drivers.

What are the plans so far?

Affecting a large portion of the city centre, Birmingham City Council has stated the planned clean air zone will cover all roads inside the A4540 Middle Ring Road. Drivers entering this zone could be charged between £6 and £10 per day. For HGV drivers, this levy could be as high as £100.

A CAZ plan has apparently been in consideration since 2015, and should these new proposals go ahead, it would likely put a much greater emphasis on public transport and private vehicle transportation in and around the city centre.

The specifics and full extent of the plans are not known. For instance, as an effort to cut pollution – and technically not cut congestion – it’s likely that electric and low-emission vehicles would be exempt; Birmingham City Council has even directed drivers to the TFL (Transport for London) website to check whether their vehicle would meet the clean air standards.

The reason for the scrutiny and strict deadline from the European Commission is out of concern for both the environment and the health of the population. If implemented, an estimated 900 premature deaths a year could be prevented – and it is this that the council claims is their only motive.

The European Commission named Birmingham as one of 16 areas in the UK that have breached air pollution laws, so now the onus is on Birmingham City Council to bring those levels down to a compliant level. Should the plan work, Birmingham will enjoy cleaner air, with citizens enjoying greater protection from cardiovascular diseases and severe respiratory problems. 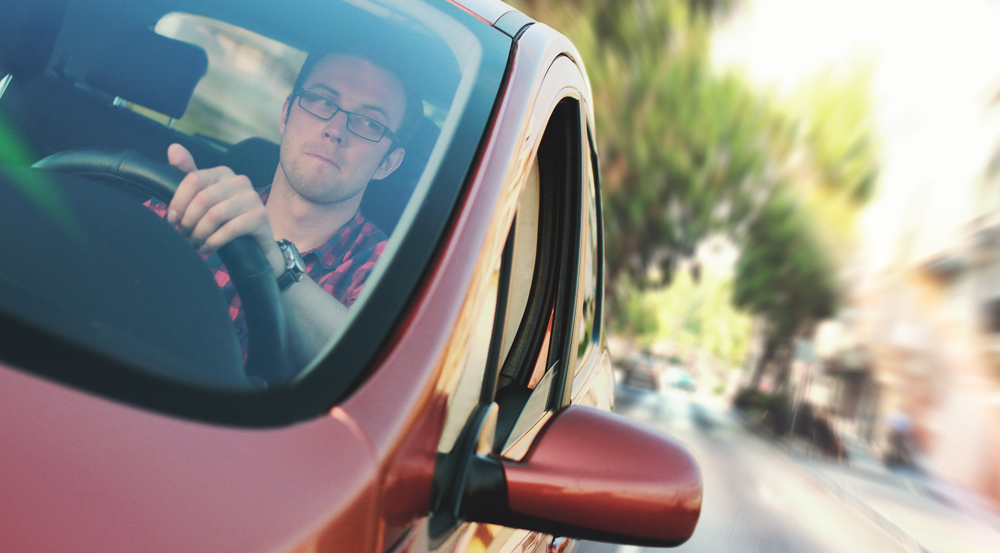 Some Birmingham drivers have sounded off against the charges, stating that it’s more of a money-making scheme rather than anything with an environmental cause – a claim directly refuted by Birmingham City Council. The Council has said the introduction of these plans was ‘a tough decision’, but being faced with the ultimatum by the European Commission means action had to be taken.

It’s been known for a while that the quality of air in Birmingham is not the cleanest. A clean air zone will give Birmingham the chance to clean up its act, and allow for a healthier future for residents and visitors alike.

The plans are not finalised yet, but whatever form the clean air zone charges take should bring Birmingham’s air quality to acceptable, compliant standards by 2021. Drivers will have plenty of time to plan ahead for the charges – as will transportation companies. Hopefully, the charges will not only reduce air pollution but also encourage residents to look at other forms of transportation in their daily commutes.

A2B Radio Cars are proud to be Birmingham and Solihull’s largest taxi company. With over 700 vehicles ready to take you anywhere at any time, we ensure a friendly and prompt service to every single customer. Whether you require a taxi to or from the airport or require an executive taxi to travel in style, contact our friendly team today.